Kinetic Tricks and Tips - Did You Know this? Google Tab Groups

This came up today in Epicor Ideas… and I believe that the best solution may be to use a base feature of Google Chrome (Microsoft Edge has similar features) to resolve it.

SO… the IDEA that was presented by the customer was to somehow highlight the COMPANY in the tab… I dont believe that we will do that (nor could fit the data there)… also, some of you might want to do the same with SITES…
With this solution, you could create a group for Site 1 vs Site 2, or you could have Company 1, site 1 group and Company 2, site 2 group. Then you can move around between different companies and sites by simply clicking on the tab.

ALSO NOTE: if you launch the tabs as a group, you only need to log into one of the tabs, and the rest of the tabs will be logged in… if you save this group as a favoriate, it will remember everything including your current company/site on that tab because the URL includes that data.

Here are two screenshots of me moving between the two sites by clicking on the two different tabs I have setup:

I seem to recall a session at Insights called “Tips and Tricks”–someone should do one for Kinetic to include stuff like this!

We are building a set of education that will be released this spring about best use of the browser… i will push this to the education team. Thanks for the thought!

Would still be good to consider having a session at Insights too.

Thanks also for the reminder about grouped tabs. Last I tried it they weren’t persistent so next time you open Chrome you’d have to do it all over again so I lost interest and went back to the old ways.

If you make a folder with bookmarks in it, You can open those items into a Group. In the following example I have two bookmarks to epiusers (2 different topics). 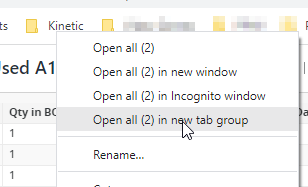 When I right click the bookmark folder ‘Kinetic’ and choose “Open all (2) into new tab group”, I get:

Granted I have choose a color and hit enter to confirm the group name every time, but it gets you part of the way there.

Here’s an idea someone can suggest.

Make the icon shown on the TAB dynamic and driven by Company name or Site like:

If Dynamic icons are too hard, make an option to prefix the tab title with the Site Name or ID. The above tabs would be:

The pseude-javascript code for that second one would be

When you reopen the browser you can click the 3 dots menu (I never remember what this is called), then hover History and under recently closed there should be something that shows your previous browser state:

and then hovering over that allows you to choose to restore all tabs and tab groups that you had previously. I find this very helpful. Alternatively it appears you can also use the shortcut Ctrl+Shift+T to do the same thing.

…the 3 dots menu (I never remember what this is called)

I don’t think anyone does!

You forgot the kebab menu!

We’ve been down this road before, lol.

What is the "official" term for Kinetic 202X

You’re right @hmwillett. Ross, I believe the “Hamburger” is the 3-line version.

I thought I remembered reading this at some point

Last I tried it they weren’t persistent so next time you open Chrome you’d have to do it all over again so I lost interest and went back to the old ways.

Google Chrome has a plugin called Tab Groups Extension that allows you to save your groups.

Microsoft Edge has Groups as well, but you can add the group to a “Collection” that can be saved, and then restored easily (like the google group extension does). 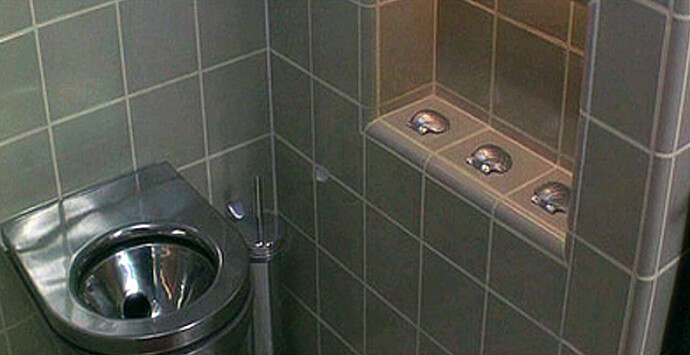 “he doesn’t know about the three shells”

I didn’t know there were so many of them… or is this a joke? 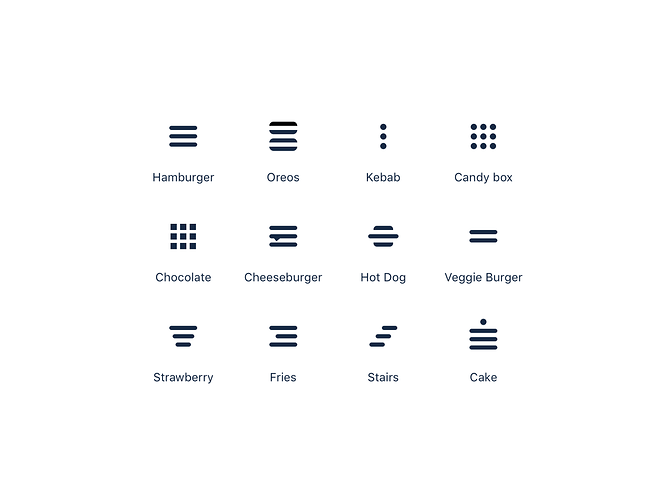 According to Epicor docs, vertical and horizontal “3 dots menu” are both “overflow” menu.

are both “overflow” menu.

Honestly, that’s all I’ll ever call them all because it makes sense to me. The rest are just silly.