This might be something of a “vent”…As I’ve been working on our implementation I keep finding myself frustrated by trying to complete a set up of one thing only to discover that there is another thing that has to be set up first. I’ve looked at the implementation documentation, the user guides, etc…but I would LOVE a simple list of steps in order of what things need to be set up in order . I can’t seem to find such a creature… maybe I’ve just missed it? In test and Pilot I wasn’t AS concerned about it… but now I’m trying to get all the setups in Production and I’m petrified that I will miss something super important but also super simple or that I will inadvertently add something at the wrong time. I may also be moderately stressed by this whole process… I’m constantly between “I can’t do this” and “what have I done!?”

Not sure if the structure of the Implementation Guide has it but if you have DMT, the Migration Menu is a pretty good guideline.

I may also be moderately stressed by this whole process… I’m constantly between “I can’t do this” and “what have I done!?” 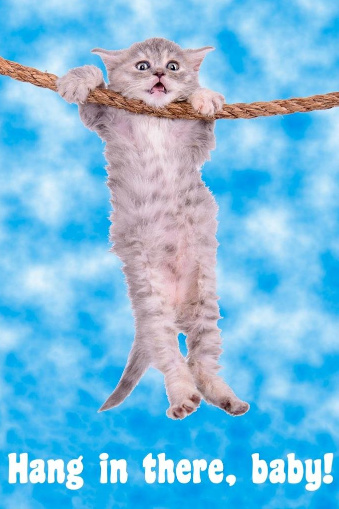 I’ve been there. the week before going Live and I wanted to throw in the towel.

Best advice I can give is to make regular backups of the DB while doing various parts of the implementation. If you realize you did something wrong, “rolling back” to a previous point is much better than starting from scratch.

Also, most dependencies will just make you have to stop and do something else first. I can’t think of one where doing Y before doing X, results an any major problem. 99.9% of the time it just won’t let you do Y, until you’ve done X.

Other words of advice:

Thanks Calvin! I learned very quickly about UOM and how easily they can screw you up. I was VERY careful when creating them in Pilot and Production!

Good to know on the dependencies; though if I could do them in order of what’s needed first it might save some sanity or lessen the gray hair. I end up having to go back multiple times because I get interrupted about every 5 minutes to address another issue somewhere else – I’m sure that NEVER happens to anyone else!

This user group has been a wonderful resource !

AH! Hadn’t thought of that! Thank you!