What is the "official" term for

In the Kinetic screens, there are horizontal and vertical triple dots.

What are these officially called? I’d like to start adding that to our documentation.

@timshuwy had a nomenclature slide at insights, maybe he can share here.
Pretty please?

Here are some definitions: 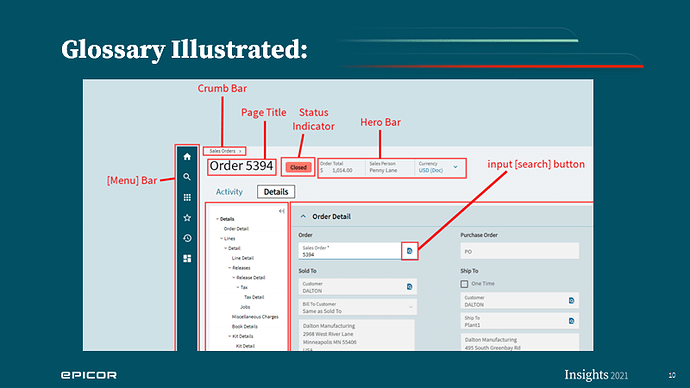 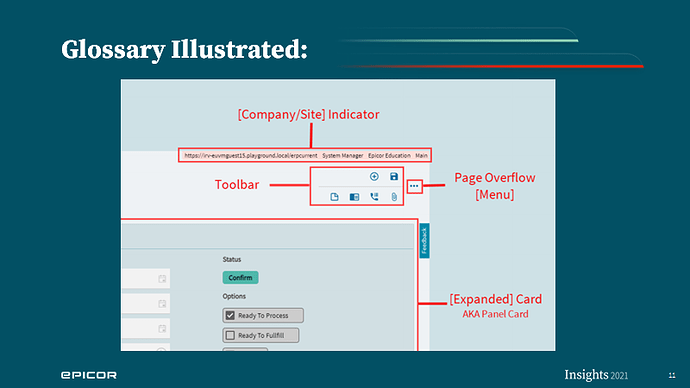 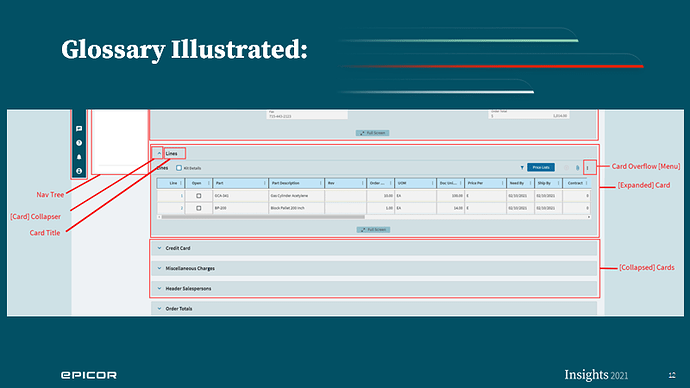 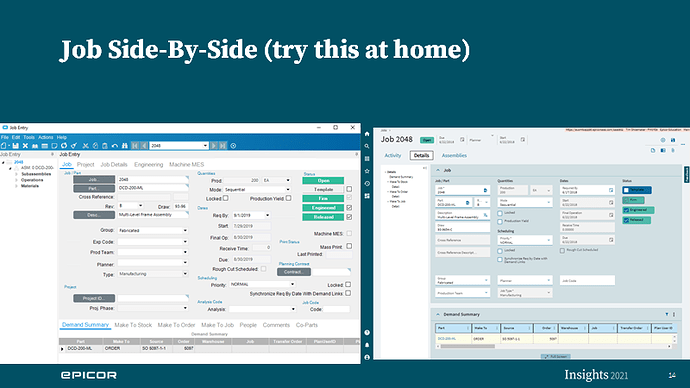 I always thought they were called a hamburger menu and came from Xerox in the 80’s.

A Conversation with Norm Cox, Creator of the Hamburger Menu

I was under the impression the hamburger menu was the vertically stacked lines, not dots. 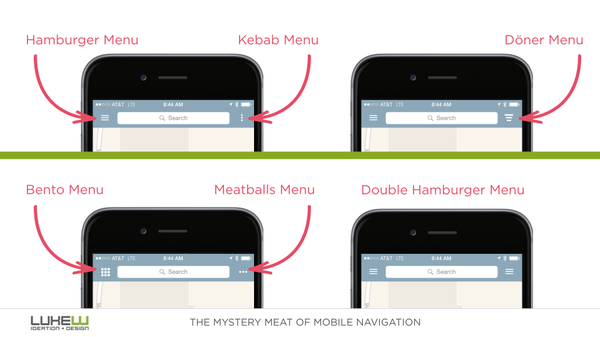 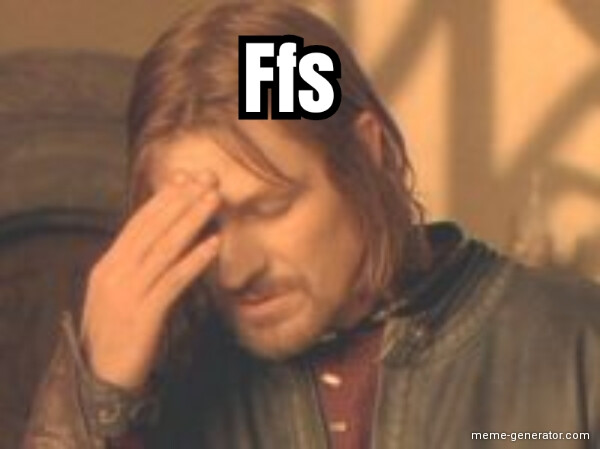 that can’t be real… can it?

Meatball and Kebab menu… Yeah, users will totally know what that is when I tell them.

Ahhh… all food related!.. Makes sense: Hamburger, Kebab, Bento, Meatballs…
but I had to look-up Doner 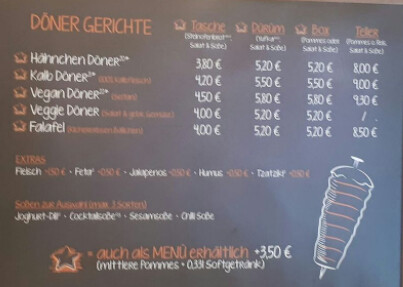 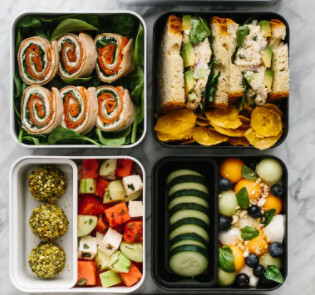 I call that one the Waffle Menu.

We had a restaurant had the mall named Doner. That’s how I learned what it was. Great food, but they have recently changed the name. Now I have a craving.

If any of you find yourself in the Detroit Metropolitan area, go to the Balkan House for an excellent Döner kebob.

I initially thought I had nothing to contribute then I recall an incident I witnessed a long time ago - “How someone broke into a car with a kebob”.

I was in a kebob fast food restaurant after an evening out. Someone come running in and told his friend “Someone’s broken into your car with a kebob!”. So my initial thoughts did not go towards the downside of criminal activity and the damage to property but “How is that possible?” So where I am from the large pillar of meat that rotates and cooks is called the elephant’s foot. Someone had walked into the back of the restaurant and taken the elephant’s foot in the carry bag it was still in from the freezer. Swinging that amount of frozen meat meant the car window had no chance. Not condoning criminal activity here just promoting the inquisitive side of understanding a problem and providing a solution…

First time I’ve ever heard of an elephant’s foot of kebab! I’ve only heard of Chernobyl’s Elephant Foot, which you probably wouldn’t want to swing at a car window either…

Chernobyl’s Elephant’s Foot is a solid mass of melted nuclear fuel mixed with concrete, sand and core sealing material. It’s located in a basement beneath the No. 4 reactor core.

I thought the Doner menu was based on the Doner party. They resorted to canabalism, thus the menu would progressively get smaller and smaller …