We use Azure AD Authentication currently for our Epicor Implementation works great, we are working on a web portal and naturally we wanted to use the same authentication method. 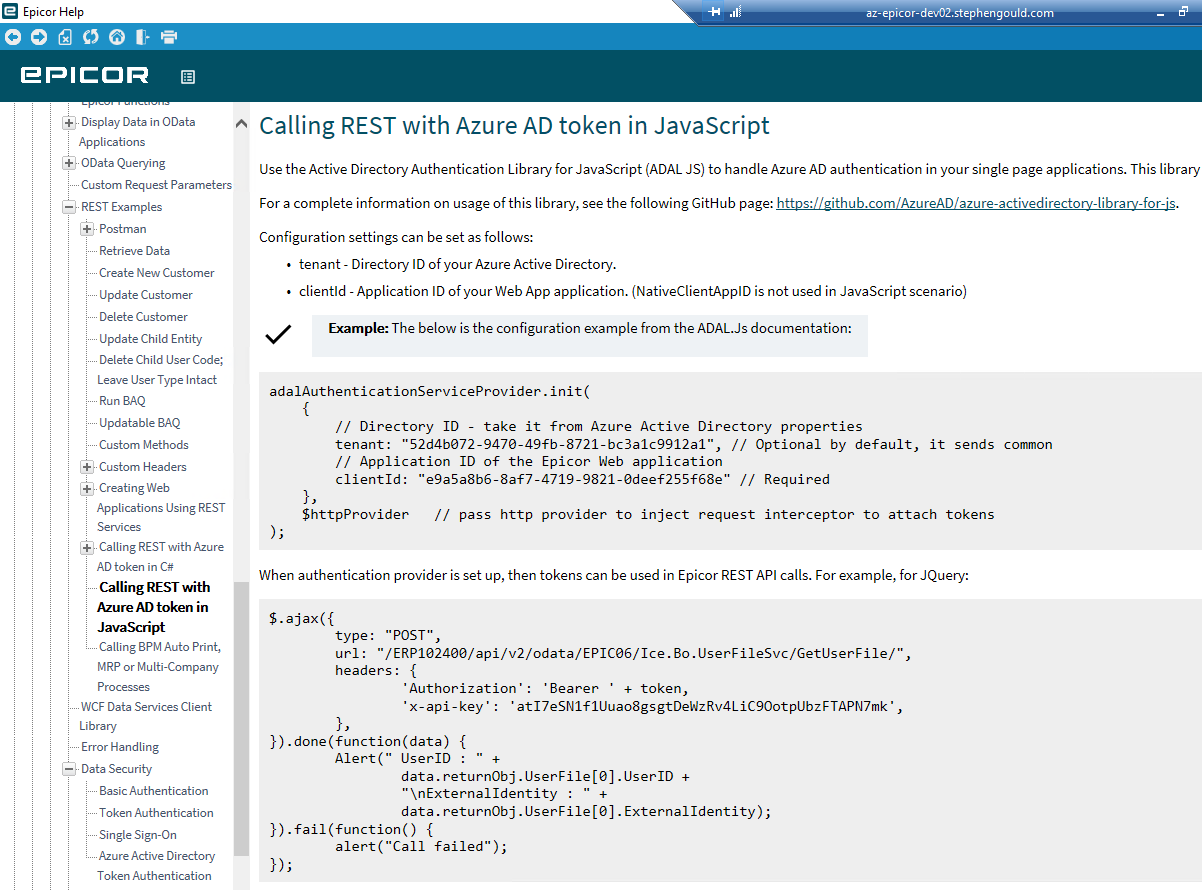 Contribute to AzureAD/azure-activedirectory-library-for-js development by creating an account on GitHub. 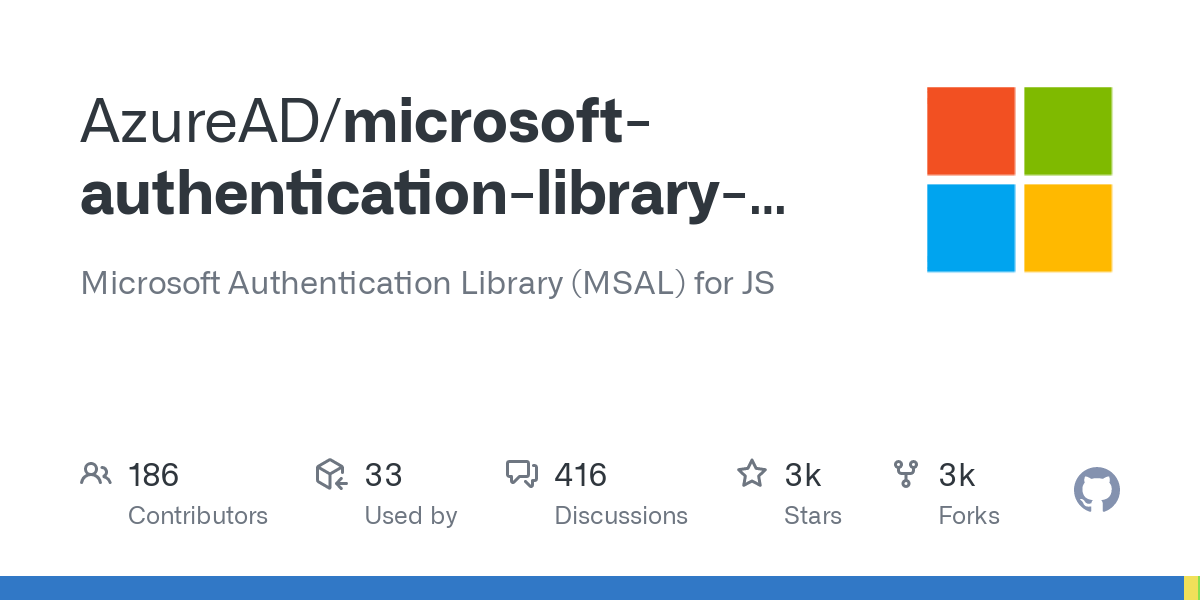 Microsoft Authentication Library (MSAL) for JS. Contribute to AzureAD/microsoft-authentication-library-for-js development by creating an account on GitHub.

With all that said, I can write a pretty simple app using MSAL V1 that works fine authenticates against Azure (no issue) and the resulting Token can be used with Epicor Standing Ovation

However Epicor won’t accept my token, I get one of two errors
“IDX10231: Audience validation failed. Delegate returned false, securitytoken: ‘[PII is hidden]’.”

I am using the same ClientID and the Same Tenant everything is exactly the same but Epicor doesn’t like my newly acquired token.

This leads me to believe that maybe Epicor doesn’t support MSAL V2? But I can’t really confirm this because in the grand scheme of things a token is a token and all Epicor has to do is validate the signature which is signed with the same tenant / client so I’m a little lost.

I could use a push (or a kick) in the right direction, I know this is like shouting into the abyss I can probably enumerate in a single hand those who understand all the jibber jabber above enough and also know Epicor’s implementation… I’m looking at your @Olga, @Edge , @bconner , @Dmitry_Kashulin

But if someone has any ideas I’m open to trying things! Maybe I’m missing some scope or something.

Microsoft Authentication Library (MSAL) for JS. Contribute to AzureAD/microsoft-authentication-library-for-js development by creating an account on GitHub.

The MSAL Example in GitHub above works out of the box if you plug in your ClientID and your Tenant… but again Epicor Rejects that token if anyone wants to play. 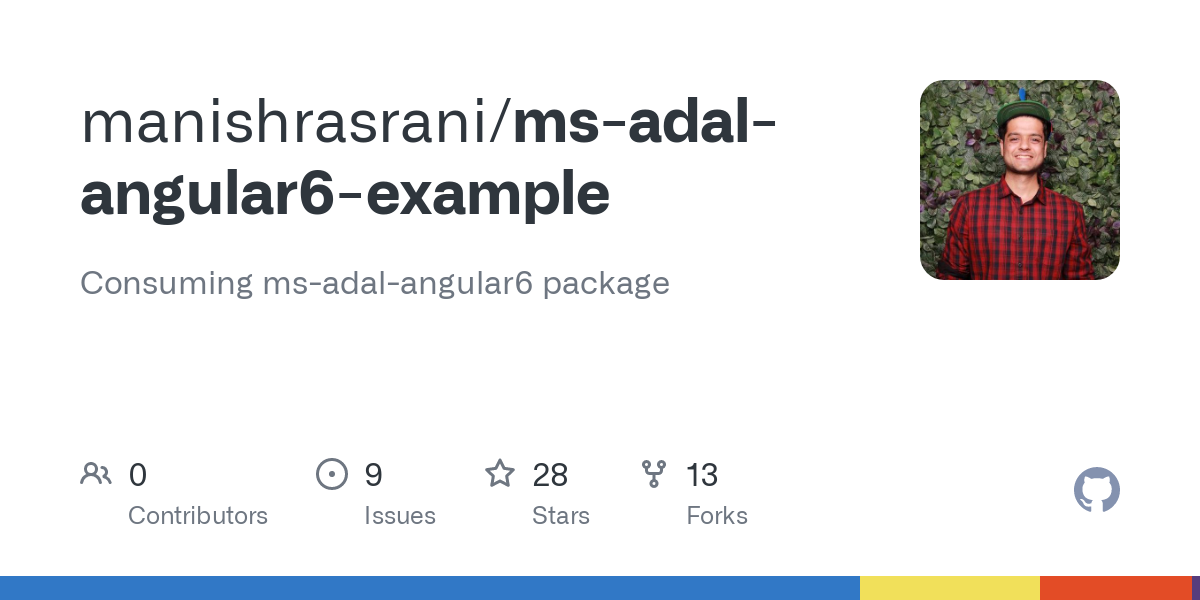 I am working on it now

so ERP will use MSAL in the vNext :). 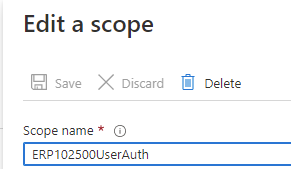 I’m guessing /ERP102500UserAuth is what I should be using for scope then?

You can, but you better rename it, becase we will expect user_impersonation next version

Thank you! You are the best as always!!
cc: @Patrick.Ferrington, @Edge she really is! Keep her happy for all our sakes!!!

Scope Did the trick! 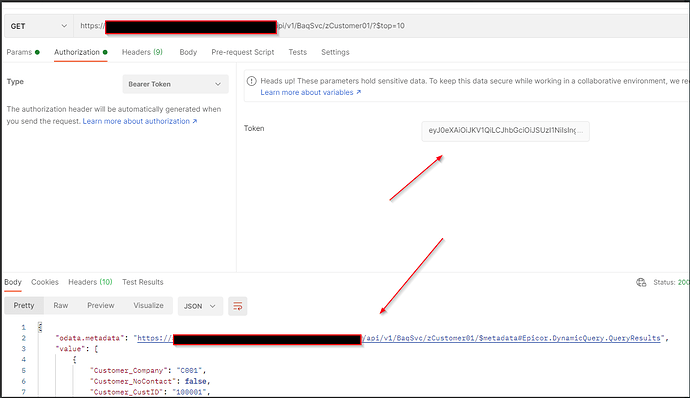 Not Gonna Lie, This SSO through Azure AD right on the web app is pretty damn sexy