I don’t have experience with active homepage other than testing it in .600 but noticed it had pretty slow load times, which is probably why I’m not going to use it in lieu of the lightning fast shell view.

There are a bunch of cool new features in .600 that I like, but I am also finding that it is buggy as crap… in some areas.

It seems that a lot of time is spent on the animation of the new Kinetic. There are a few new features on some of the Kinetic Report screens, but other than those, I can’t (meaning won’t) use it yet.

We are looking into a reported performance issue that impacts the shell with some additional fixes coming in 10.2.600.5. Jason if you are seeing other issues please reach out or leverage the feedback option or support and we can get the team aware of them.

Will do. I have a list of issues I am keeping that Ill turn over to support. So far most of the issues that I have documented has revolved around Epicor tools/ Customization. Which to me is odd because in the past that area has been traditionally where I have seen the least amount of issues on a new release.
By the way I cannot say it enough, I LOVE the BPM functions and am totally stoked about the Update Table widget in the Data Directives! That widget alone is gold with my MT Hosted customers due to not being able to write custom code in MT. 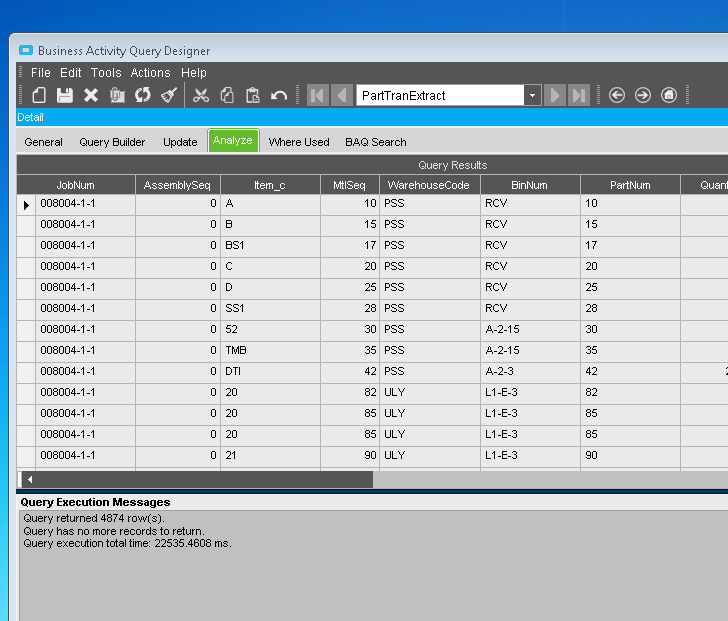