Just have to vent…

Our parent company is requiring that we use their Customer ID system in E10. And their customer ID’s are a 7 digit “number” with leading zeros. Like 0001234.

Almost as bad is another place I’ve worked had a part number system consisting of 2 digits, a dash, then 4 digits: Ex: 34-0123. Now I have no issue with that, but people would say,

And god help you if you need to pull these into excel. As it does you the “favor” of converting to numbers.

I hear ya man!
No matter all the Database fields that have ‘num’ in their name but aren’t actual numbers.

A quick query of the DB shows 8,612 table fields

Well the Post Office led the way with ZIP codes on that one.

But yeah our supplier numbers are that way, with leading zeroes. I actually said when we were switching over to Epicor 4 years ago “You know, this would be a good time to put a V or something in front of these numbers so we never have this issue again.” But I was shot down. Now I know better. Don’t ask, just do it and shrug your shoulders later.

Yeah, for some odd reason, we have ship tos set up that way… with leading zeros. If I had a dime for every time I’ve had to go into Excel, paste data in, change the format of the column to text, and then repaste…

Or the recursive “VIN Number”?

I’m So Meta Even This Acronym

Don’t even get me started with Excel… that stupid “smart” formatting has been the bane of my existence for years… try doing vlookups for identical fields, only to discover that one sheet has it formatted as numbers, and the other sheet as text. If you can use the “Export to Excel” functionality from a grid, it holds onto the leading zeros nicely… but good luck with reports to excel or csv that then open up in Excel.

I wish Microsoft would quit trying to be so proactive with guessing at how you might want something formatted. That “General” default option for formatting is a killer. Would be better if they opened up a message box upon pasting that would ask you to choose how you want each column formatted.

Always in the same boat as you are with pasting, formatting specific columns, and then repasting.
A simple allowing for leading zeros in numeric values would do wonders.

Yeah, you can do vlookup with TEXT, so it’s something like

But I hardly ever do that, because vlookup is long enough already. (False - WHY? When do I NOT want an exact match? And can we just assume I want the LAST column as a return value? I could specify a different one if I felt like it.)

Someone taught me a few years ago to use text-to-columns on one of the columns and convert it to text that way. Much faster than anything I had come up with.

Us old timers that started in COBOL know that your leading zeros rant isn’t really justified if you think it is someone’s intentional design decision. Rather it is from a requirement of the language of the time. When I see a company that is using numbers that begin with leading zeros I know that company system started out in COBOL. May very well still be using COBOL. COBOL didn’t have the dynamic sizing of our current day languages. We had to define a field to the largest character count it should hopefully never get too. A new record then filled that field. Since numbers are right aligned you are padding zeros up front.

Well… I got burned once when I put a leading 0 in my C code - I had a multidimensional array of of numbers, and decided to pad them out with zeros so they’d line up in the code.

Actual PN in my system…

Can’t convince ANYONE that this is a bad idea…

Related to the topic, some great tips.

And I would be told, those are just “Recommendations”

I will however keep that in my pocket if issues arise stemming from what they do with PN’s.

Separately, it’s not just an Excel problem with Epicor Users:

Scientists rename genes because Microsoft Excel reads them as dates

Scientists have been renaming human genes to prevent Microsoft Excel from misreading them as dates and corrupting data.

why would they not fix Microsoft Excel??? LOL

I think you answered your own question 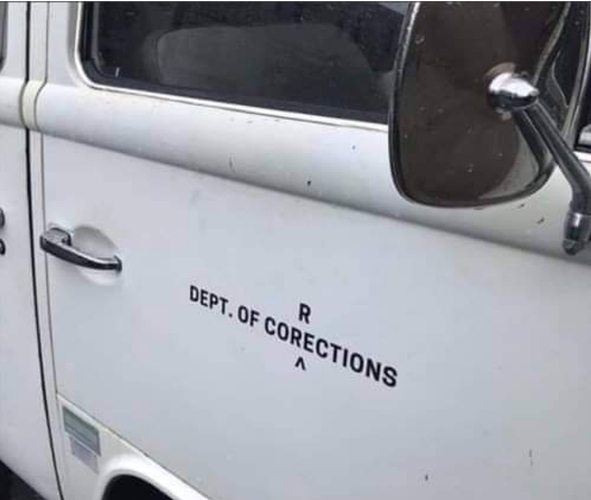