See territories and regions per workforce?

How can I see all territories a workforce has access to?

I can go through each territory on the territory screen but that is horrible. I can also make another BAQ / dashboard… but hoping that I’m missing something before doing that.

unless I also missed it, BAQ is the Way.

that’s an accomplishment right there.

I finally empowered anyone to build read-only BAQs

You have clearly never seen the insane sh!t people who don’t understand SQL can do with a BAQ. I’ve had users bring the server to its knees in the past.

#TreadLigthly BAQ Designer stops you from doing a lot of stupid things, but you can still aim the gun squarely at your foot and fire a few rounds.

Would the alternative be to create a data warehouse? 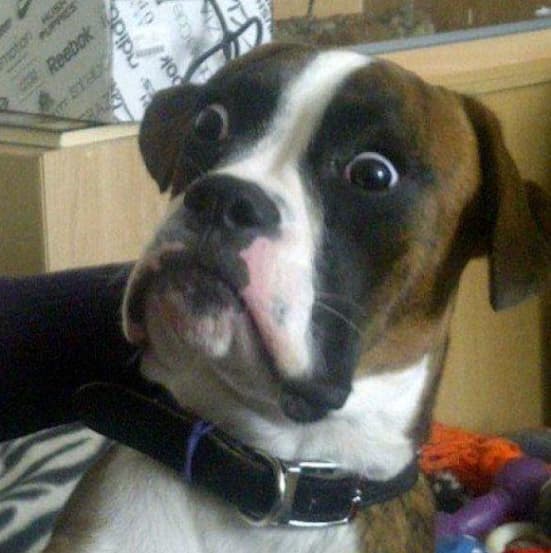 Production will stay up

What are you using to replicate in such an efficient way?

And… are you using an external data source then?

Alright I’m not crazy thanks Steve. Hesitant to mark your answer as the solution though… someone might think your 2nd sentence is the answer!

There you go @TerryR I added a warning LoL

@utaylor SQL Transaction Replication is built right into SQL you just ahve to have another SQL box to send the shiz to.

I wasn’t sure how nice it played and whether you had issues with performance because of it which is why I ask. Are you keeping this replicated DB on prem?

Also, are you using an external baqs then? Or…

Replicated DB is hosted on an Azure SQL Instance. The performance impact of Replication is negligible basically as transactions are written to the SQL log (which all transactions are) it also gets dropped in a little file and an agent picks that file up and ships it to the other server. So while there is some overhead it is minimal if your server is right sized.

Though we do use external BAQs for other things also driven by this outside db.

well, we’re a small co. and so far very few people have been willing to learn BAQ, but Jose raises a valid point.

I’m more bitter about the dude who had read-only SQL access, hired an upwork code squirrel, and brought the system to its knees by running a CTE called by Python every minute and then changing it without testing so it hung for 5min…

by comparison BAQs have a certain amount of built-in protection.

2 posts were split to a new topic: Datawarehouse vs Replication Db